A research on how a typical Java development professional looks like. Explore their age, gender, salaries, education, job satisfaction, years of experience, and toolkit.
Thanks to countless Internet and TV shows, we all have formed a portrait of a typical IT person in our minds. But we can't lump these people into the same large category — there are developers, QA engineers, 2D/3D artists, or the management staff who may not share the same qualities and priorities in their lives, let alone workflow.
In our new series of articles, we have decided to conduct a massive research to let you know what typical IT people look like and what to expect when working with or hiring a specific person. Today, we will focus on those who prefer to use Java in their day-to-day lives. Let's see who hides behind the complex, web-based applications.

Like other developers' groups, Java people are fairly young and the worldwide average age is 28. Despite a common notion of the Silicon Valley being obsessed with youth, the US has the oldest Java developers who are usually 31 years old.

On the other hand, Indian developers are the youngest in this department with 25 being the common age for Java enthusiasts. Another hub for this kind of developer, Ukraine, can boost its fairly young engineers who are mostly 26. Most Western European countries tend to have Java devs around the age of 30. As a result, only 37% of Ukrainian Java devs are married, when more than 60% of their American peers passed over this step.

Whether it's a good thing or not, Java isn't really known for its gender diversity. Roughly 2.5% of all engineers in this area are female if judging by the overall GitHub top contributions, but only more experienced (senior) users tend to share their crafted knowledge pieces there.

And if we take a closer look at common employees, we can see that the ratio is much more even: in most countries, female Java devs make up 11–19% of the labor force, and the number increases within a less experienced group — junior devs — 21% in the US. Meanwhile, senior Java professionals only have 6–7% of women depending on the country, which also explains the lower numbers among GitHub enthusiasts.

There is no country where a Java engineer would receive a smaller salary than the regular citizen, especially for the Asian and Eastern European territories. Even compared to other engineers, Java devs receive more money: 25% extra for Danish, 22% more for Canadian, and 16% on top for British Java professionals.

Unlike the previous section, there is no large discrepancy between the countries when it comes to feeling happy about the job. Java developers are very in demand and hunted by the best companies in their vicinity. As a result, a good salary amount is often complemented by some solid infrastructure, social and health benefits, sports activities, and accounting help.

In the US, the satisfaction level is the lowest among Junior Engineers (~80%) and is almost flawless for its Senior workers (~95%). Countries with a lower income (Ukraine, Russia, India) are even more susceptible to satisfying their Java workforce: they can often be local stars and afford a good living due to how valuable the salary is, resulting in about the same numbers (85–95%) of employees feeling happy about their job. 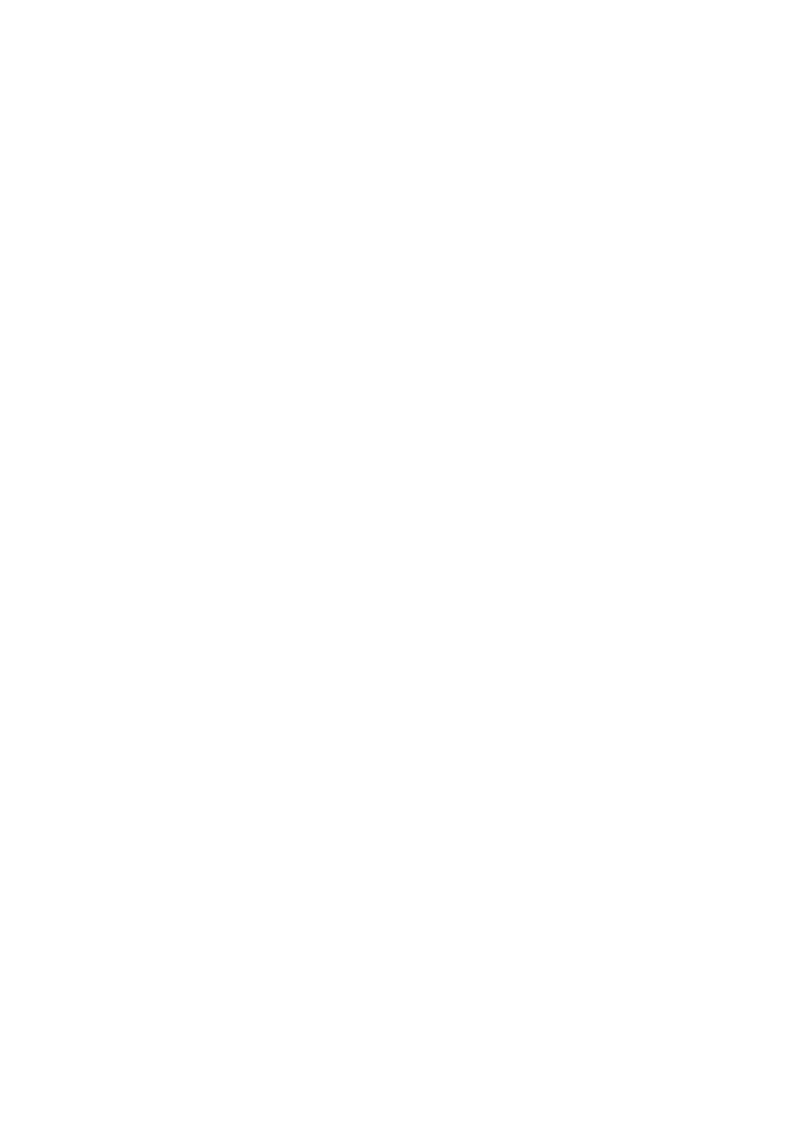 Ukraine is the clear victor when it comes to the experience of Java developers: only 3% of them have less than 1 year of practice and 70% of them are shaped up and easy-to-afford with 2–4 years of practice. India, on the other hand, is the youngest market with more than 12% of their peers going through the beginner's stage of programming, but the 2–4 years gap is also filled with 68% of devs.

Western countries are the middle ground with roughly 6–9% of employees being new to this technology. A large 44% share of seasoned (5+ years) and a fair 47% bit of mid-exp (2–3 years) American devs is what makes it costly but adds quality. European Java devs share the American quality of having many proven devs: 55% for Germany and 43% for Sweden in a 5–7–year range and 51% / 38% in the 3–4–year category, respectively.

Java pros also have their technological picks. The most common frameworks for web development are Spring, Java Server Faces, and Google Web Toolkit. Moreover, mastering Spring skills is the biggest factor to increase the salary for a Java engineer from 6% in the US to 13% in India, the same for J2EE with a 6–9% boost across the globe. The software is also in demand as programs like Juno (8M), Indigo (6M), Helios (4.1M), and Galileo (2.2M) have a hefty download number to help devs optimize their workflow.
A typical Java pro is 28 years old, most likely male (over 90%), has 2–4 years of experience at this position, and Intermediate level of English. Windows is their primary OS, while JavaScript and Python are the things they tend to learn during their spare time besides spending it with their pets.
Tweet this stats
Java SE is the most popular platform (47.9%), followed by Java EE (41.8%), and Java ME (10.3%).

Despite not being widely used during conferences, Windows is still the prime OS with 51.7% of users giving it an edge, when Linux is good for 29.1% of them, clinched by Mac that seized 19.2% of the audience.

No matter which country developers are coming from, most of them hold a college or university diploma with a degree in computer engineering, computer science, or informational technology. In Ukraine, for example, 87% of Java engineers have a higher education versus 71% of American-based developers.

The majority of software engineers whose native language is not English usually speak it perfectly well. Almost 54% of Java devs from European countries like Germany, Holland, and Ukraine speak at least the upper-intermediate level and above; besides, the level of English has a direct connection with the programmer's seniority level — only 22% of junior developers can freely communicate with foreign customers.

Nevertheless, Java pros are more than happy to devote their spare time to self-studying and polishing their professional skills. They read specific literature, attend IT events, and conduct online and offline courses and training.

It's worth noting that the American employees tend to use the medical benefits the most: only 18% of them don't use such services when 81% use the general medical utilities, 64% go to dentists, and 54% to correct their vision. Meanwhile, 58% of Ukrainian, 40% of German, and 33% of Swedish Java professionals don't use medical benefits whatsoever. Logically enough, the labor of higher ranks tends to demand more medical benefits: only 13% of American and 45% Ukrainian java senior pros don't require medical help for the cost of companies.

A typical Java pro is 28 years old, most likely male (over 90%), has 2–4 years of experience at this position, and Intermediate level of English. He is married and most probably has one kid. His level of income is much higher than the national average.

Backed by the higher degree in computer engineering, Java devs feel happy about their job that they dedicate good 40 hours of their lives a week. Windows is their primary OS, while JavaScript and Python are the things they tend to learn during their spare time besides spending it with their pets.
Related Posts
Research
The Portrait of a JavaScript Developer [Infographics]
The third research in the series examining the profile of the JavaScript engineers, focusing on their salary, experience, and technology stack.
Insights
How To Manage Teams in a Remote R&D Office
A general set of principles that will help you fully unleash the power of remote teams. See how you could seamlessly manage an integral unit that is far away from you.
Insights
8 Great Apps You Didn't Know Were Written in Python
Python gives developers daring opportunities to experiment to implement even the wildest ideas and create market-winning products. The apps on this list became such a revolution.
Insights
What a Corporate Messenger Tells about Your Company?
We touch a few popular options on the market and explain how you can judge the business for its corporate messenger.
Research
The Portrait of a Ruby-on-Rails Developer [Infographics]
The second article in the series that describes how typical Ruby-on-Rails engineers behave, what's their salary, age, job responsibilities, tech stack, and experience.
Insights
Why SMBs Move to Dedicated Team Model
A visible trend of small-to-medium companies moving away from traditional development methods. What are the main factors to gravitate towards long-distance talents?
SERVICES
Your R&D Office in Ukraine
Remote Engineering Teams
COMPANY
About us
Careers
Blog
News
Privacy policy
GET IN TOUCH